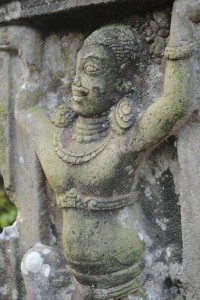 I’ve always been a big fan of visiting ruins from former civilizations, and taking a trip to see the Vietnamese equivalent of Ankgor Wat or Chichen Itza did not disappoint. The indigenous ‘Cham’ people controlled a large part of now-central Vietnam until 1832. Mỹ Sơn (pronounced Me Son in English), near Hoi An, is the largest site of Cham ruins and was considered to be the religious center of the Champa Dynasty. The ruins date back to the 4th through the 14th Century and Mỹ Sơn is an homage to the Hindu god, Shiva. Interestingly, Buddhism was adopted as the official religion for a few centuries in the middle, and by the end of their reign most Cham people had converted to Islam. 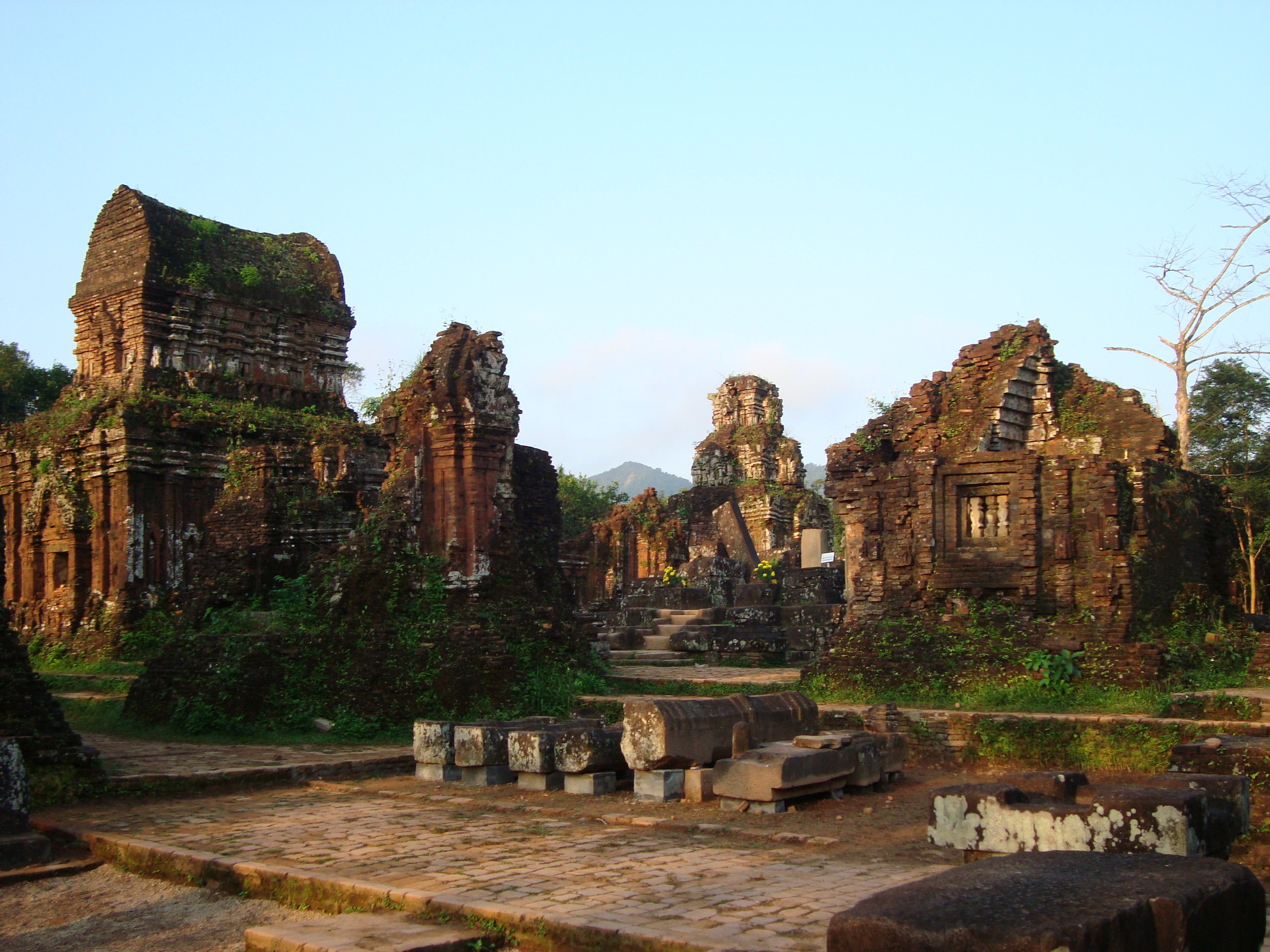 A bust of the god, Shiva. Looters always seemed to destroy or steal the heads from all of the ruins we visited.

We grudgingly awoke at 4:30 am to get to the ruins by sunrise. There were only two other people on our tour, and the four of us were the only people at the ruins.

The chill in the air, the mist hovering over the ground, a trickling brook, and the long forest path took us centuries away from the large parking lot. We arrived in the ruins to find them hugged, almost reclaimed by the lush jungle they were carved into many years ago. We listened to the guide’s short talk and then he allowed us to explore on our own. Being there for the morning crescendo of chirping birds and buzzing bugs while the sun rose over the intricate and crumbling ruins was peaceful and thrilling at the same time. For me, it was spiritual.

My favorite building. Of course it was the library. 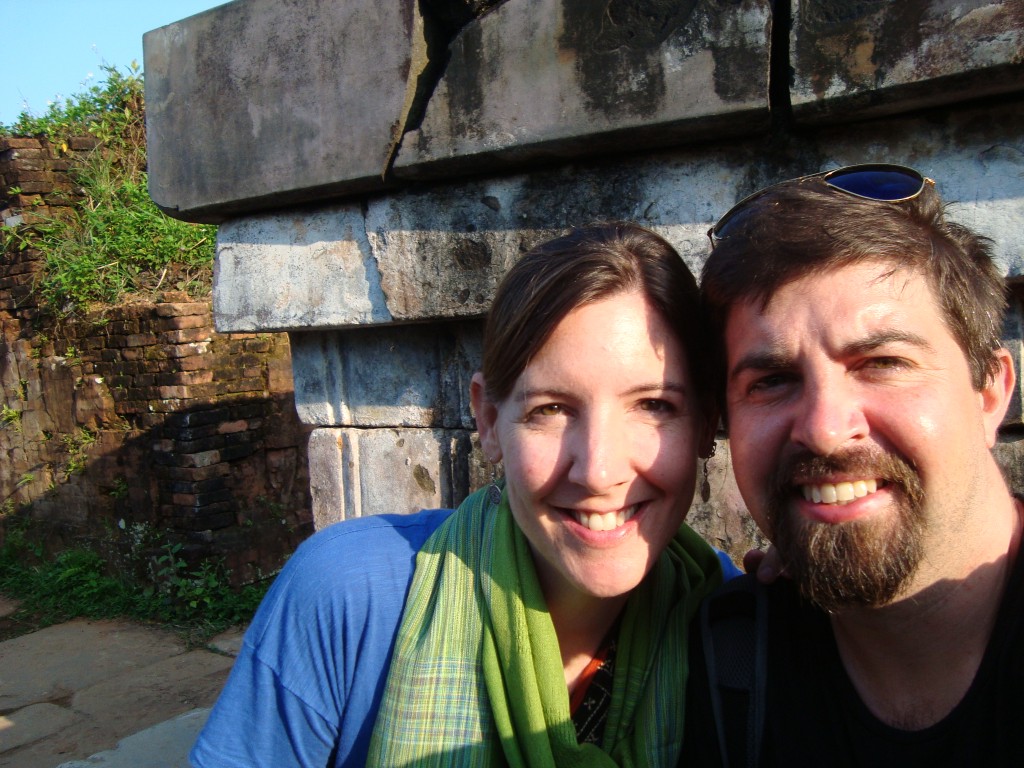 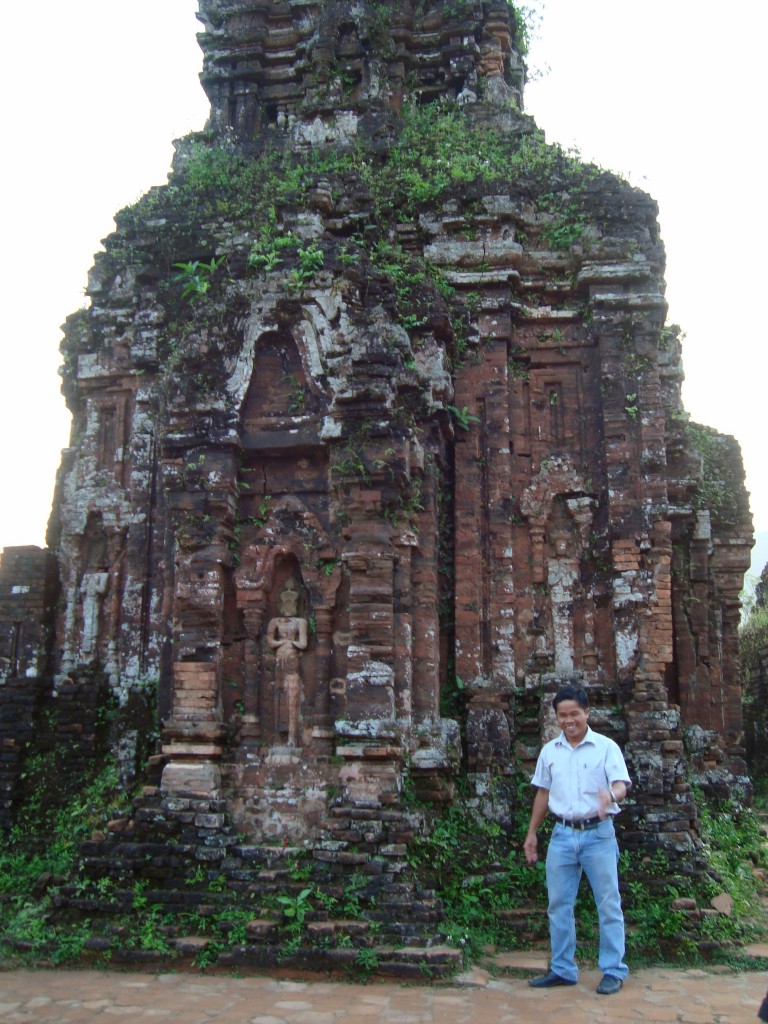 Our guide, no doubt laughing at one of his own jokes. He was a good guide, but I think some of the humor was lost in translation. 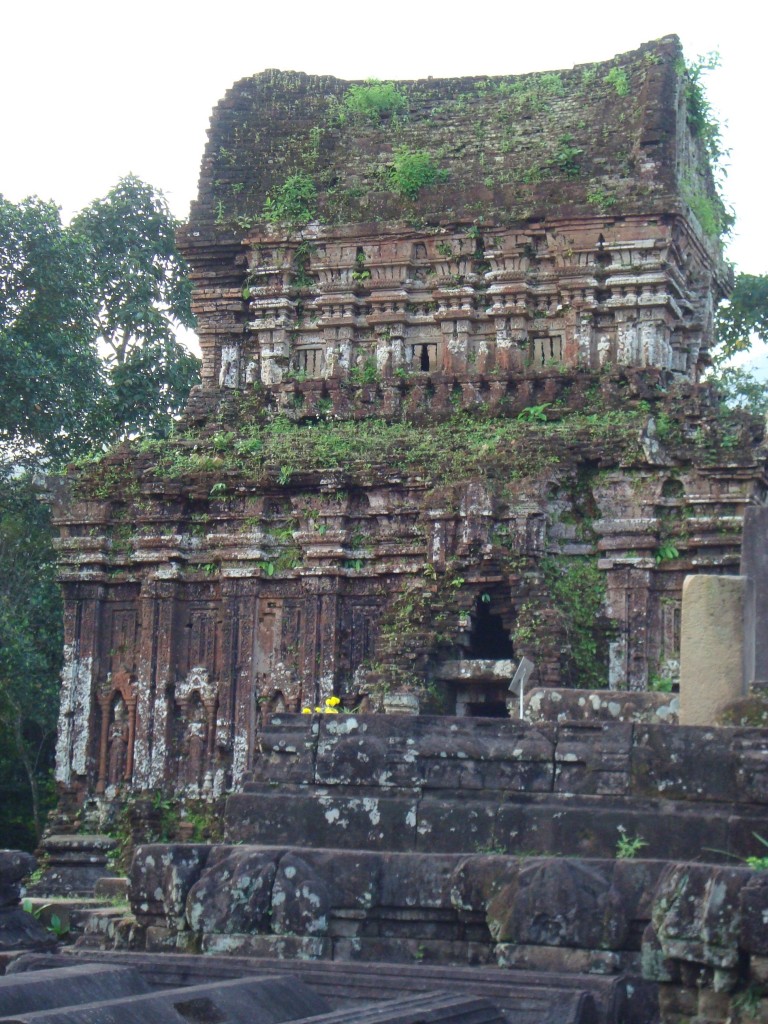 More detail on the side of the library 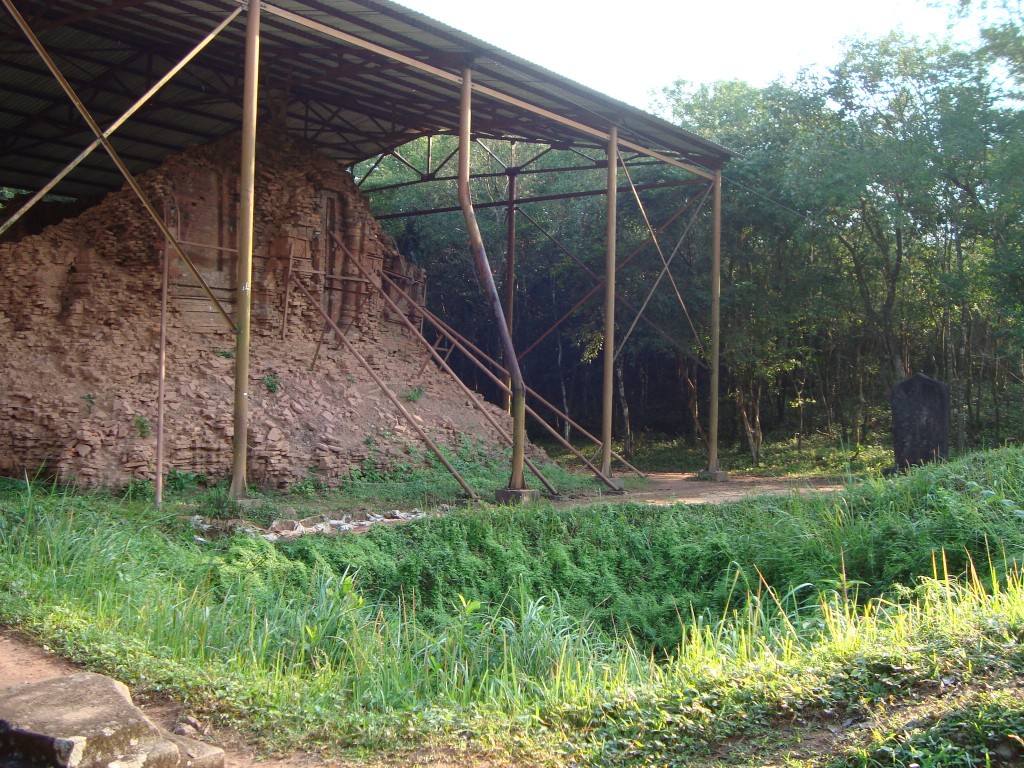 Some of the ruins are still being restored (left); and the big hole at the bottom of the photo is a crater from a US bomb. We dropped many bombs on this site because the Vietcong used it as a headquarters. 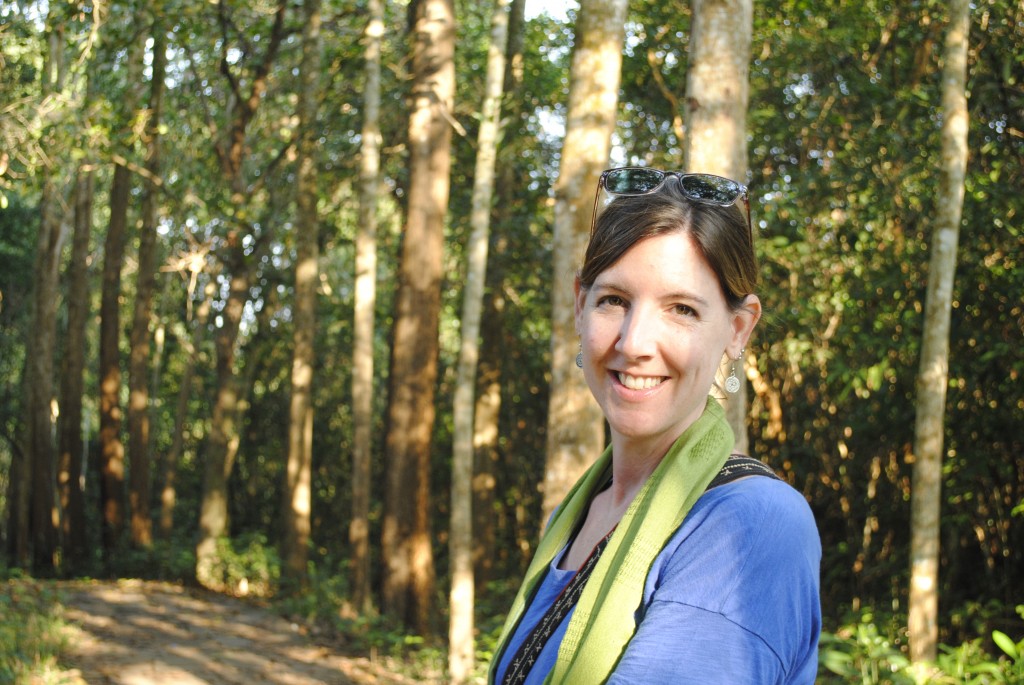 Even the path getting to and from the ruins was spectacular. It was a very long walkway bordered by rows of towering trees, giving it a sort of fairytale feeling.